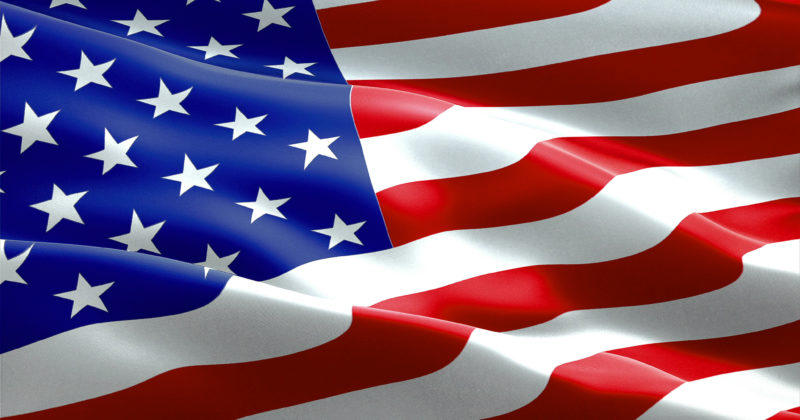 Section 1. Short Title. This Act shall be known and may be cited as the “Preventing International Influence on Public Health Emergencies Act of 2023.”

Section 2. Purpose. The purpose of this Act is to prohibit the adoption of public health  emergencies derived from international governmental organizations such as the World Health  Organization. In the event of a public health emergency, the state Governor is limited in his or  her ability to impose such an order and is required to seek approval from the state legislature to  maintain and extend such authority. Public health emergencies are limited to 7-day periods of  time and must be reauthorized every 7-days by the state legislature.

Section 3. Definitions. For purposes of this statute, the following definitions will apply to the  following terms:

1. “Emergency” means an urgent, sudden, and serious event or an unforeseen change  in circumstances that necessitates immediate action to remedy harm or avert imminent danger to life, health, or property and may involve governmental action beyond that authorized or contemplated by existing law because governmental inaction for the period required to amend the law to address the event would  likely result in immediate and irrevocable harm upon the citizens or the environment of the State.

2. “Emergency Declaration” means the condition declared by the Governor when in  his or her judgment the threat or actual occurrence of an emergency or a disaster in any part of the State is of sufficient severity and magnitude to warrant disaster   assistance by the State to supplement the efforts and available resources of the  several localities and relief organizations in preventing or alleviating the damage, loss, hardship, or suffering threatened or caused thereby and is so declared by him or her.

3. “International governmental organization” means an organization with a membership of countries that determine the way the organization operates, votes, and manages funding. This includes any agency or bureaucratic subdivision associated with the parent organization.

A. Prohibition. Any public health emergency order issued by the President of the United  States, a federal agency, a state Governor, or a state agency based on an agreement or  recommendations from an international governmental organization is considered either  unconstitutional or in violation of the provisions of this law, (Recommend adding additional  particular state constitution protections here.) and prohibited unless the order has been ratified as a treaty by the United States Senate and affirmed by a vote of the Congress of the United States  and signed into law, as prescribed by the Constitution of the United States.

A. Emergency Declaration Authority Restrictions and Lockdown Prohibitions. The  Governor may declare an emergency for no more than 7 days based on hazardous public health  conditions. To declare an emergency lasting longer than 7 days, the Governor may only do so  with the approval of two-thirds of the state legislature. Furthermore, the Governor is prohibited  from imposing any policy–or utilizing a public health emergency–that necessitates lockdowns or  mandates business closures.

1. The only public health exceptions to this lockdown prohibition are a biological or  chemical weapons attack carried out against a city or state and a natural disaster that results in significant adverse public health effects due to toxic contamination, the proliferation of raw sewage, and other severe disaster-related health impacts. These extraordinary exceptions are limited only to the precise area of impact and may last no longer than 7 days. Upon expiration, continued use of this temporary authority requires a two-thirds super-majority of legislators in both chambers to reissue.

2. No criminal penalties may be implemented by state or county officials against individuals or citizens who violate this prohibition.

B. Extension of an Emergency Declaration Beyond 7 Days. After 7 days, should the  Governor wish to extend the duration of a declared emergency, the Governor may do so only  with the consent of a two-thirds supermajority in the state legislature, with the extension lasting  for a period of 7 days, with the state legislature’s approval required for each subsequent 7-day  extension.

C. Presumption of the End to a Declared Emergency. If the Governor does not file a  request with the state legislature to extend a declared emergency for an additional 7-day period,  the emergency is assumed, for purposes of this statute, to be ended.

Section 7. Effective date. The requirements of this Act shall be effective no later than June 1,  2023.