To renew an American consensus of a nation under God with unique interests worthy of defending that flow from its people, institutions, and history, where individuals’ enjoyment of freedom is predicated on just laws and healthy communities. 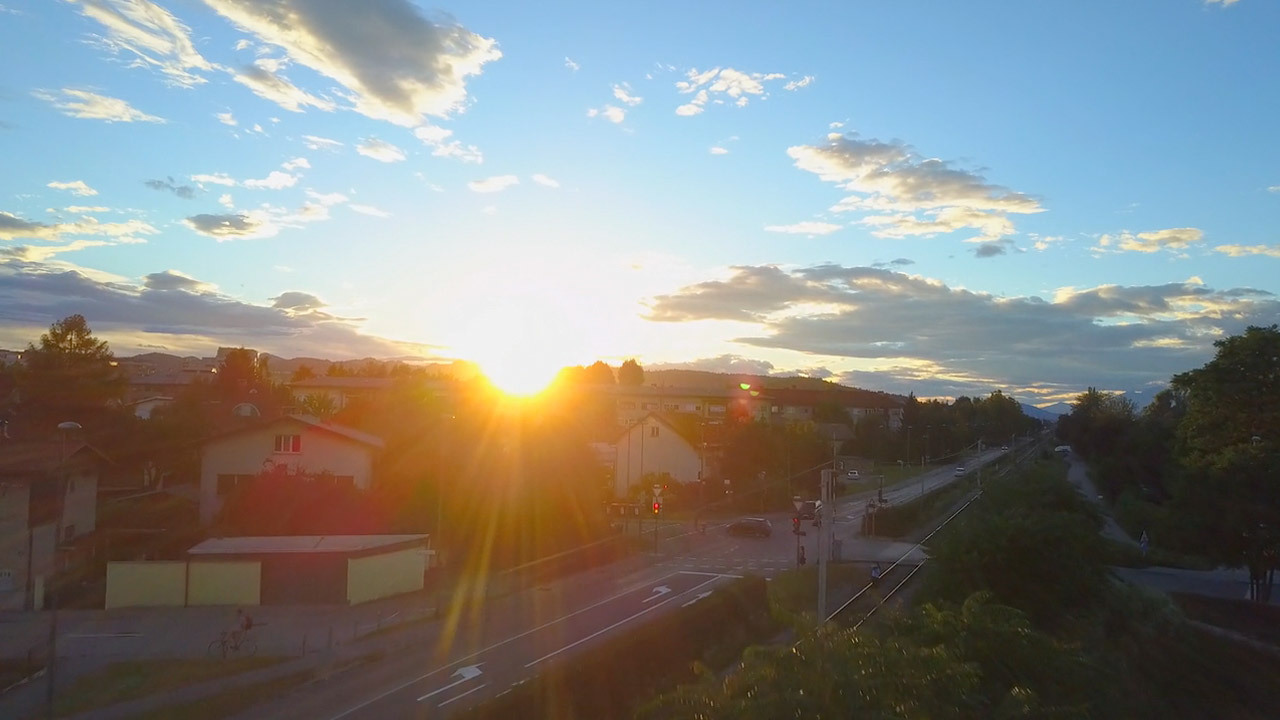 Russ Vought joined the Office of Management and Budget (OMB) when President Trump took office. Vought first served as Acting Director then as Director of OMB for nearly two years. He was a member of the President’s Cabinet and was responsible for overseeing the implementation of the President’s policy, management, and deregulatory agendas across the Executive Branch.

During the Trump Administration, OMB was a key office in pushing for conservative victories and helping President Trump cut through bureaucracy. During his four years at OMB, Russ was one of Trump’s most trusted and competent managers called by The Economist, the President’s Toolkit.

Prior to serving in the Trump Administration, Russ spent nearly 20 years working in Congress and with grassroots and public policy organizations. He worked for seven years as Vice President of Heritage Action for America.Prior to this, he worked on Capitol Hill, serving as the Policy Director for the House Republican Conference, and as the Executive Director of the Republican Study Committee (RSC), and as a legislative assistance for U.S. Senator Phil Gramm.

Russ graduated from Wheaton College in 1998, and from George Washington University Law School in 2004. He lives in Virginia with his wife and two daughters.

Wade Miller is a combat veteran who served in the U.S. Marine Corps as an infantryman. He has spent more than a decade working with the conservative grassroots movement, campaigns, public policy development in Washington, and on Capitol Hill.

After deploying into combat theatres three times in Iraq and the Horn of Africa, Wade became involved in the Tea Party movement at home. Wade brought his understanding of the conservative grassroots to Heritage Action for America, working as a Senior Regional Coordinator covering the South Central portion of the United States, including his home state of Texas.

Wade also served as Political Director for Senator Ted Cruz during the 2018 Senate campaign cycle. Most recently, he served as Chief of Staff for his good friend Congressman Chip Roy.

Wade lives in Virginia with his family. He is a graduate of University of Texas at Dallas.

Rachel Semmel has spent over a decade working with grassroots, campaigns, and movement conservatives across the country. She has overseen press strategy, media relations, and issue advocacy for campaigns, organizations, members of Congress, and the White House.

Rachel most recently served as the Communications Director at the White House Office of Management and Budget under Director Russ Vought, where she managed the day-to-day operations of the communications team and led OMB’s overall strategy and execution on some of President Donald J. Trump’s highest-profile policies.

Rachel started her career working in the U.S. House for then-House Republican Conference Chair, Rep. Mike Pence (R-IN). She also served as Communications Director to two primary challengers in the 2014 election cycle—Matt Bevin for U.S. Senate and Dave Brat for U.S. Congress. She was a vital team member responsible for launching Conservative Review, CRTV, and the Mark Levin TV show–now the Blaze, one of the fastest growing conservative news alternatives–where she was the Spokesman. Prior to working at the White House, Rachel did media relations and TV training for District Media Group.

An Indiana native and a graduate of Purdue University, Rachel currently lives in Washington D.C.

Sandi Lucas is a long-time grassroots activist who most recently served as Prayer and Action Chapter leader for Concerned Women for America in the Houston area. She also served as the state legislative liaison for the group regarding border security, and has served on several U.S. Congressional campaigns.
She spent the early part of her career in the high-tech electronic semiconductor industry, where she led teams in sales and sales leadership for Fortune 200 companies. She is a small business owner, creating her own “activist” planning system called The Blaze Planner, where Christian women and students can put the principles of the Bible into practice every day.
Sandi is the mom to four daughters and three grandchildren. She currently lives with her husband Luke in Texas near the historic small town of Goliad.

Michelle Martin has spent the past few years building relationships with accidental activists within the conservative movement in an effort to educate and engage voters and restore a principled perspective on politics and politicians.

She has a background in writing and marketing, with a passion for creating a vision of what’s possible and a pathway to achieve it. Michelle fights for individual liberty and for constrained government because without them, we cannot have a free society.

Aundrea Gomez has spent nearly a decade as an elementary school teacher working with students from diverse populations and languages in California and Tennessee. Recently, she found herself taking a stand against mandates in her school district which ignited a passion for studying the constitution and the principles of conservatism.
With a masters degree in education, Aundrea believes that historical, Biblical, and constitutional knowledge is the key to renewing our country and culture. Aundrea lives in Tennessee with her husband and two children.
You can find her on Twitter @aundreago