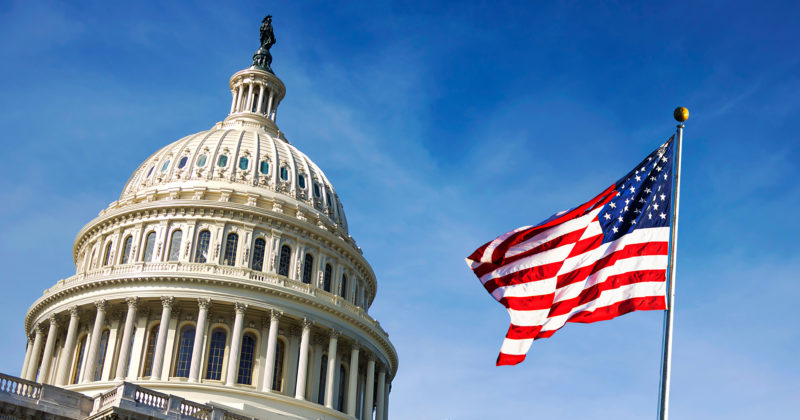 As the November elections approach, Congress will soon find itself in a “lame-duck” session (the period after an election and before the next Congress is seated). This period of time often results in bad voting decisions by Members of Congress because they are either no longer going to remain in Congress, and have little to lose, or they are the furthest away from their next election when people will make voting decisions based on their actions. Either way, lame-duck sessions often result in bad policy.

Of the three, an Omnibus spending bill with major policy changes reflecting the radical agenda of the far left, a Continuing Resolution that has some changes to law likely reflecting radical elements of the far left agenda, or a clean Continuing Resolution, the latter option is the best choice for ensuring that conservatives have more leverage to shape spending priorities over the coming years.

For this reason, we support the pledge put forward by Congressman Chip Roy (TX-21) seeking to gain a commitment from members of Congress to oppose Democrat committee-driven appropriations bills, or a larger Omnibus spending bill, in order to increase the likelihood of a clean CR into early next year being the resulting congressional action.